What I do as a Volunteer - Steve Sargent | Stroke Association

What I do as a Volunteer - Steve Sargent 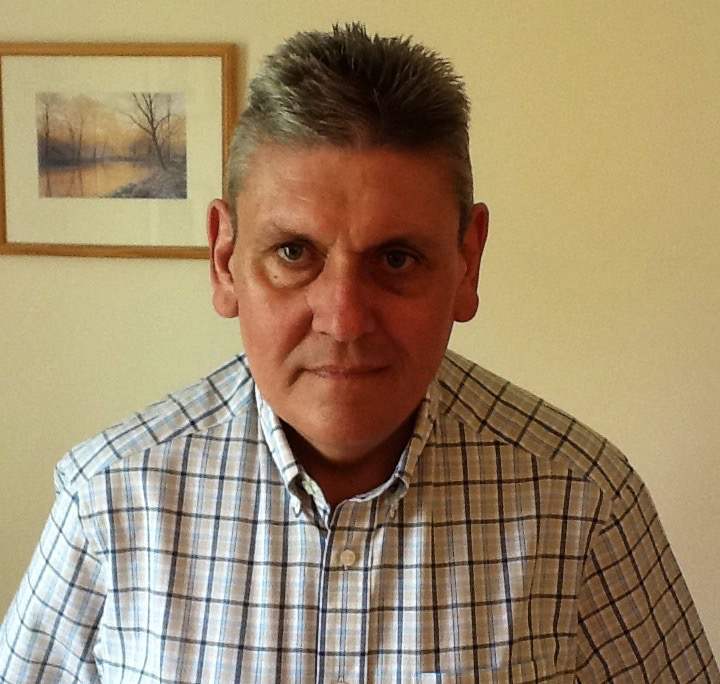 It was October 2011 and I had just spent three weeks in hospital after some heart related problems.  I was looking forward to going home.  Then I had my stroke and had to spend a further three weeks in hospital. When I was discharged from hospital, I was still on the heart ward.  That meant that I did not receive the support on discharge that I would have received if I had been on the stroke unit.

Someone from the Stroke Association did contact me shortly afterwards to see whether I wanted to attend a local stroke support group. At the time I didn’t feel it was right for me. I had instead decided to concentrate on re-learning some of the things that I now found hard to do since my stroke, such as reading out loud.

As time passed I realised that I was not in a good place and needed something to do with my time. I had seen something in the local paper about the Plympton “Moving On” Stroke Club.  I contacted them and went along to the next meeting.

After a few months the Secretary left the group. I thought that my skills, gained through many years working for Remploy, would be very useful in this role so I decided to volunteer my services. I have not looked back since.

After some time I decided I needed more things to occupy my time so I signed up to be a Stroke Ambassador. Since then I’ve been involved in a lot of Know Your Blood Pressure (KYBP) events which I really enjoy. This has included a number of events at the GMB Congress, my trade union.

I was then approached to see if I would be interested in becoming a Volunteering Support Officer.  In this role I help support the volunteering in and around Plymouth by holding regular review or support meetings with them and entering that information into a central database called the Volunteer CRM. I am also responsible for checking the identity documents that we need to see when someone needs a police check.

I eventually stepped down from my role as Secretary at the stroke club but am really enjoying the added responsibility that the Volunteering Support Officer role brings me.

I am a very different person since my stroke.  I sometimes still struggle with my speech but I enjoy helping others and all my volunteering has really helped me too.

Volunteering can really help your recovery after stroke and I would recommend it to anyone. I have found a renewed sense of purpose through volunteering which has really helped my personal well-being.