What I do as a Volunteer Support Officer - James Greene

I’m one of two people that are Volunteer Support Officer’s in our charity. It’s quite a new role at the Stroke Association. It’s very varied but hugely rewarding - no two days are the same!

One day you might see me supporting new volunteers by helping with their applications, or making sure they have their ID badges or uniforms. Another day, you’ll see me running some of our smaller bucket collections in and around London, or taking blood pressures. I also help to run volunteer inductions and I run Stroke Ambassador training, too.

Last year, I helped to deliver a workshop on the Ambassador programme at the UK Stroke Assembly. I explained the different roles that Ambassadors can get involved with, such as Know Your Blood Pressure (KYBP), awareness, prevention or campaigning. 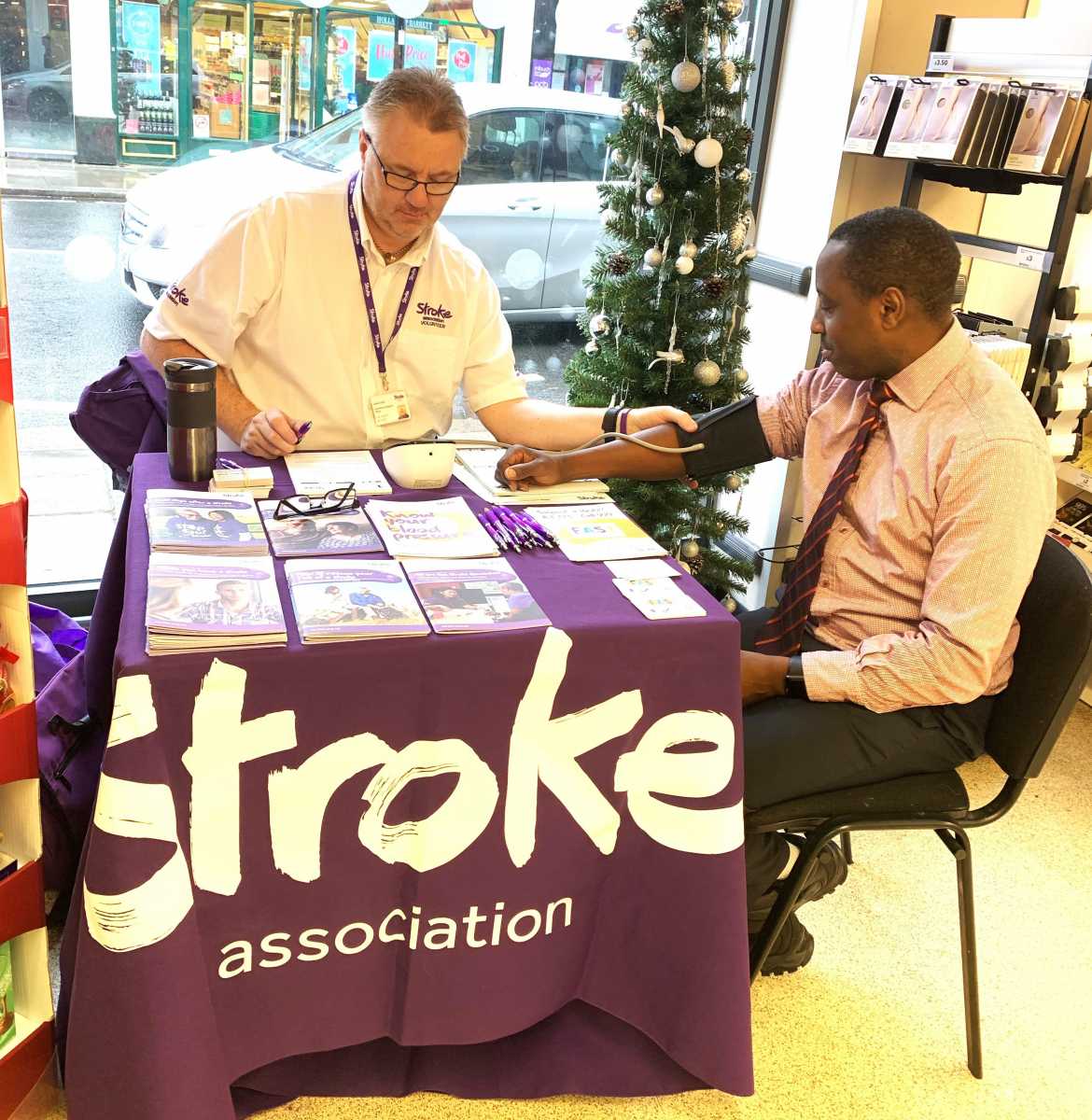 And as a Stroke Ambassador, I’m an active campaigner for our charity. This has seen me visit the Houses of Parliament as a part of the New Era for Stroke campaign. That was an incredible campaign to be a part of, and now I sit on the Input group for the long term plan for the NHS.

Another enjoyable part of my role is giving direct support to new volunteers after they’ve completed their training. For example, if a new Ambassador is doing their first KYBP event or first awareness talk, I’ll go along with them to give support and offer advice at the event. It’s rewarding to see someone use the training they’ve undertaken to share our messages and work in their community.

Another area that I give support to is our clubs and groups. I’m a direct link between them and our charity. I’ll go and talk to them about what’s going on within the charity so they’re kept up-to-date, and if they have any issues then I’ll try to sort them out or I’ll pass it on to a staff member.

This year, I’m on the planning group for the UK Stroke Club Conference, so I’m also finding out from club and group members, who are stroke survivors, what they’d like to see included in this year’s event. It’s really important that the people we support are able to shape the event, so they know that they’ll get a tailored and useful experience at the conference.

I don’t know if I can yet, but I’d like to have a stand there where I can talk about my role - as you can see, there’s a lot to talk about!