Dr Anna Kuppuswamy is one of our Postdoctoral Fellows. We fund her research, which looks at what is happening in the brains of people who experience fatigue because of a stroke.

Published (ahead of print) today in the journal, Current Opinion in Neurology, her latest work is a review of what we now know about post-stroke fatigue in light of the most recent research. 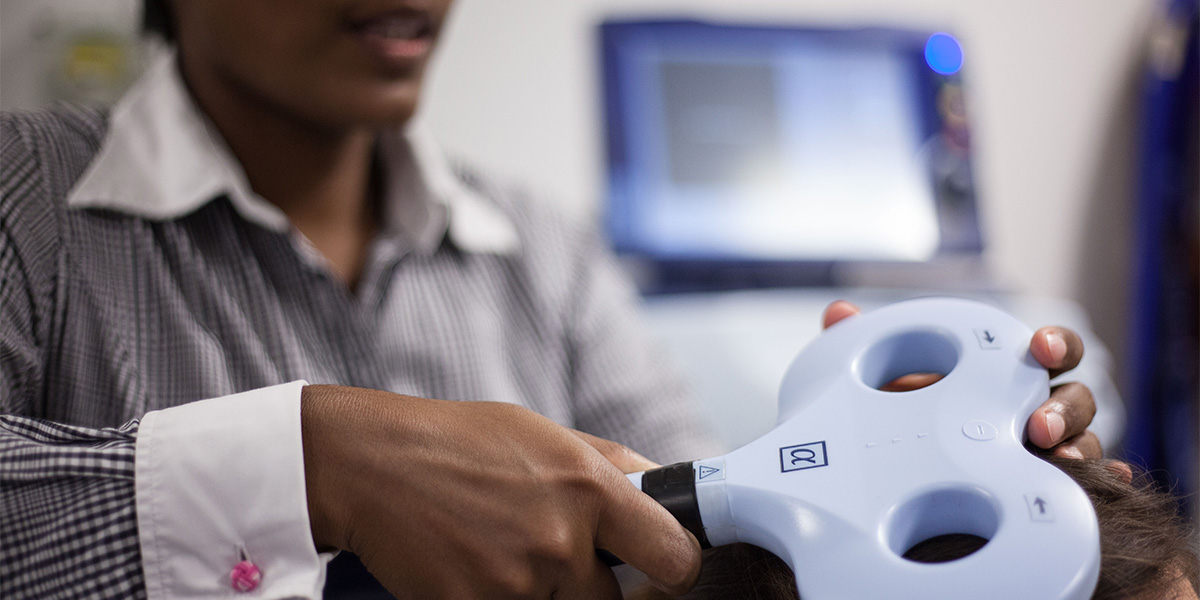 What is post-stroke fatigue?

Fatigue is one of the most common effects of stroke, affecting up to 70% of stroke survivors. It can make people feel unwell and like they're not in control of their recovery. They may feel like they lack energy or strength and feel constantly weary or tired. Post-stroke fatigue does not always improve with rest and is not necessarily related to recent activity. So it is not like typical tiredness.

Post-stroke fatigue can range from relatively mild to severe and the intensity of the tiredness does not seem to be related to the severity or type of stroke experienced.

What did the review show?

The common perception of post-stroke fatigue

Post-stroke fatigue is commonly thought of as a neuropsychiatric condition that arises secondary to depression.  This is due to the high level of overlap of fatigue and depressive symptoms after stroke.

The review suggests that although fatigue is accompanied by depression, pain and sleep disorders, attempts at alleviating fatigue by treating these other disorders has failed. As such, post-stroke fatigue can be considered an independent phenomenon driven by as yet poorly understood biological mechanisms.

There is strong evidence to support the idea that fatigue is mediated by inflammation in several conditions. In post-stroke fatigue, there is a body of evidence suggesting that proteins in the body called 'proinflammatory cytokines' play a role, especially in the early stages after stroke.  Interestingly, these protein markers do not appear to be associated with post-stroke depression, lending more evidence toward the idea that post-stroke fatigue occurs independently of depression after stroke.

Dr Kuppuswamy and her colleagues recently showed that long-term chronic fatigue after stroke may have a robust physiological basis in the nervous system.  Their study suggested that low excitability of the voluntary movement centre of the brain, the 'motor cortex', was associated with high fatigue.  The study also suggested the opposite was true: low fatigue was associated with high excitability of the same area of the brain.  The study was conducted in patients who did not have depressive symptoms, meaning depression should play no part in the observations.

In light of this and other evidence, the review suggests that inflammation in the early stages after stroke may trigger post-stroke fatigue.  This may then set in motion a series of changes, including with the sensory and movement processes of the brain (the sensorimotor system), which lead to the more chronic symptoms of fatigue after stroke.

Future research will need to definitively establish whether fatigue is a cause or effect in the relationships identified in the review.

Word from the Stroke Association?

We are delighted to support Dr Kuppuswamy. Her research continues to lay important foundations in this field.  A better understanding of the mechanisms that drive post-stroke fatigue could help change the way we think about the condition, and lead to the discovery of treatments in the future.