New review of research into visual problems after stroke

Visual problems after stroke can be complicated. They can be poorly described by patients, particularly where they have communication and cognitive problems after their stroke too.

Published online today in Ophthalmology Research: An International Journal, a new review of the research examines types of visual problems experienced after stroke and patient recovery.

The work was led by Dr Fiona Rowe, Reader in Health Services Research at the University of Liverpool. It was funded by the Stroke Association and Thomas Pocklington Trust.

The aim of the review was to:

It suggests that more prospective studies are required in this area of research. These studies follow a group of people over time, and could be used to establish the incidence of visual problems after stroke, better understand the prevalence of visual problems at different points in time after stroke, and therefore determine their rate of recovery. 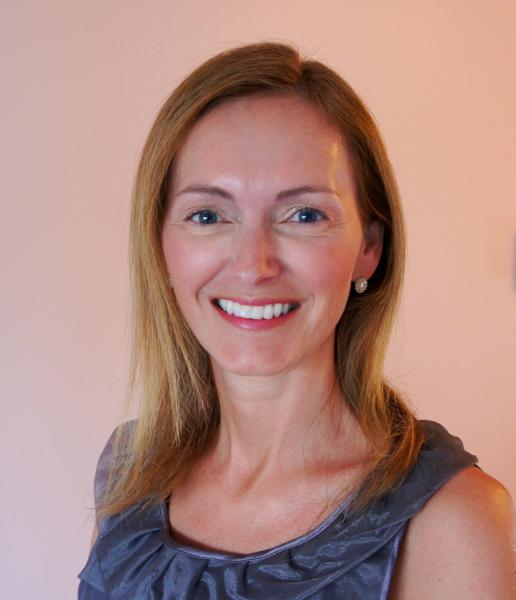 Dr Fiona Rowe is Reader in Health Services Research at the University of Liverpool. Find out more about her research by visiting her webpage.