People at risk of a bleed in their brain could be helped by a study that has calculated the likelihood of bleeding occurring.

In a study published recently in the journal, The Lancet Neurology, scientists analysed data from more than 1,600 adults with cavernoma - a cluster of abnormal blood vessels in the brain - to generate estimates of risk.

The findings could help both doctors and patients to make informed decisions about their treatment. The work was funded by the Medical Research Council, Stroke Association and the Chief Scientist Office.

One in 600 people living in the UK is estimated to have the condition without any symptoms.

Patients are usually diagnosed by brain MRI scan after experiencing seizures, a stroke due to bleeding, or unrelated symptoms.

Scientists at the University of Edinburgh found that risk of bleeding is influenced by location of the cavernoma and whether the patient had already had a bleed.

People who have already had a bleed and whose cavernoma is in their brainstem are at highest risk of experiencing a second bleed within five years.

Almost one in three people in this category will have a bleed within five years.

People who have a cavernoma in any other part of the brain, and who have never had a bleed, were found to be at lowest risk.

Less than four per cent will have a bleed within five years.

"When a cavernoma bleeds or puts pressure on surrounding brain tissue, that’s when it starts to cause symptoms. We can use the bleed risk predictions determined by this study to assess whether a person is likely to experience bleeding. This helps to inform whether or not treatment might be appropriate for them.’’ 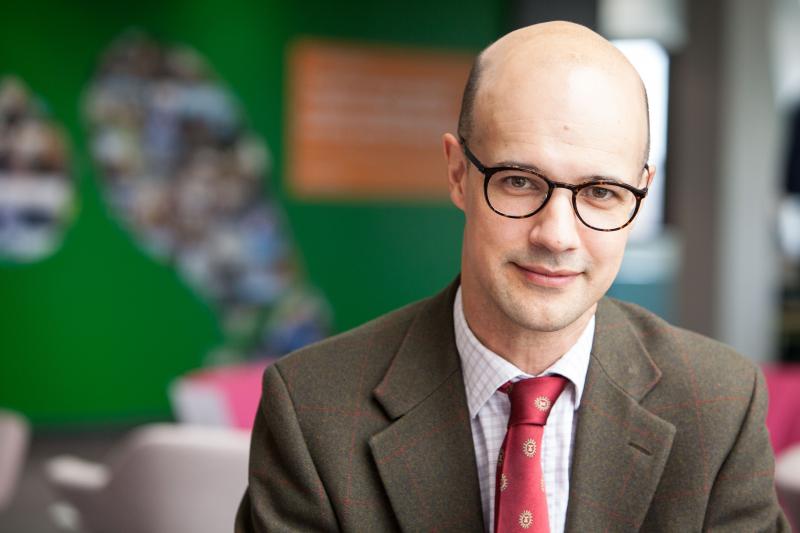 Professor Salman said that anyone at any stage of life can be affected by cavernoma.

By allowing their data to be used in this study, people with cavernoma have helped future patients understand their personal risk, he added.

Professor Salman’s team hopes that future studies can better understand whether treatment for cavernoma has any benefit for patients.

Dr Dale Webb, Director of Research and Information at the Stroke Association, said:

“Bleeding in the brain is a type of stroke that has a high rate of death and major disability.

"We welcome this important research that sheds light on the risk of bleeding in the brain from cavernoma, and which could inform strategies to prevent stroke in the future.”

“Based on a large cohort of patients, this vital research may assist clinicians in understanding the risks of bleeding from a cavernoma.

“CAUK supports this study which may be of use in long-term management of people diagnosed with this common condition”.