Every five minutes, stroke destroys lives. Recovery from a stroke can be a long and difficult process. We help stroke survivors and their families to rebuild their lives in ways that no one else can.

Our specialist support helps people like Stevie, Roger and Sarah Jay find the hope they need to move forward. Here's their story.

Stevie was leaving work when she felt a sudden and severe stabbing pain in her head and collapsed as she was trying to get out of the car. This is the last thing she remembers.

At the hospital, doctors confirmed Stevie had a haemorrhagic stroke. Following an operation to remove pressure on her brain, Stevie was in an induced coma for over a week before it was safe to bring her around.

Stevie said: “I honestly had no idea where I was when I woke up. I thought it was 1998 for some reason. I was terrified as I thought I’d been kidnapped and was being experimented on, so I was trying to pull the tubes out of my body. I refused to cooperate with the doctors or my own family. I recognised my daughter but I was shouting at my son saying, ‘You’re not my son, I don’t know you’.” 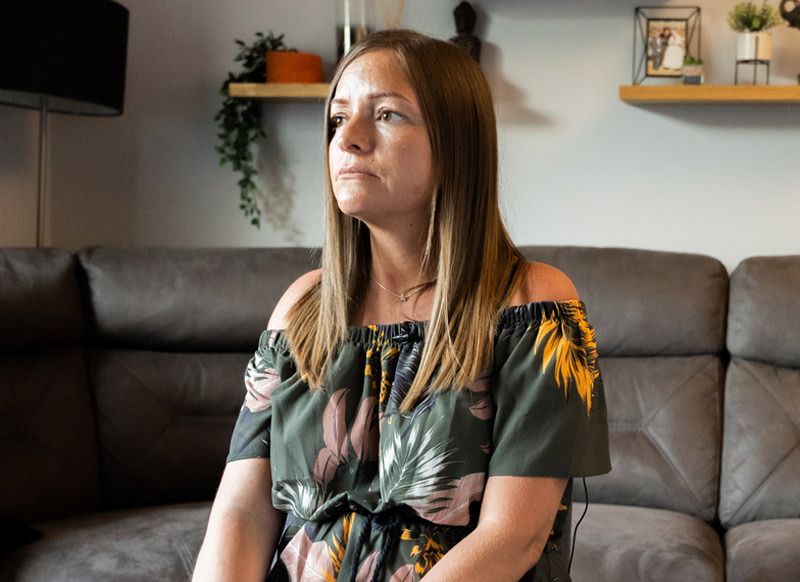 Stevie soon found that her stroke had badly affected her cognitive functions and the control she had over her emotions. She spent weeks asking doctors and her family the same questions multiple times. She also found she had no filter when talking to people and became very angry.

Stevie said: “I really did lose all of my social skills. I had zero control over my emotions – I was so angry at everyone and everything and I feel like I upset a lot of people by how I was speaking to them. But they’ve all forgiven me now.”

As the weeks passed, Stevie was told she would have to learn to walk again and continue to improve her reading and talking. Rather than giving up, she was determined to rebuild her life. 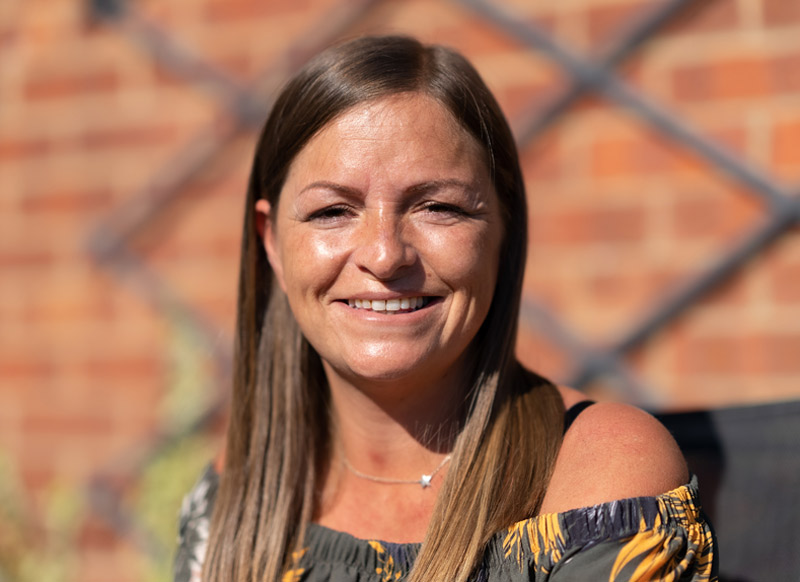 Stevie said: “I was beyond devastated after my stroke and I thought my life was over, I can’t put into words how upset I was. I would just lie there in the hospital bed sobbing. But then one day I decided, ‘I want more than this, I want my life back’."

Remarkably and through intensive physiotherapy and sheer determination, Stevie now walks independently and her speech has improved a lot too.

“I knew I wanted more than this and I would have to fight harder to get it. Now I honestly feel like I’ve been given a second chance at life. Rather than angry, I feel so incredibly lucky to be alive.”

Watch Stevie's video to find out more about her moment of hope. Please note that this video discusses suicidal feelings.

Spread the message of hope

Share the Hope After Stroke message to help raise awareness of stroke, and the importance of finding hope. You can share the videos on this page, or use this handy toolkit to post our #HopeAfterStroke graphics on social media.

There are now 1.3 million stroke survivors in the UK. You can help them find hope today by making a donation.

If you would like to speak to someone about the issues raised in these stories, call our Helpline on 0303 3033 100 or email helpline@stroke.org.uk. Samaritans also provide confidential, emotional support, 24 hours a day, 365 days a year. Call 116 123, or email jo@samaritans.org.