Fitzroy was working as an Operations Manager in 2015. He had been with his organisation for more than 29 years. But in a single moment, his life changed forever. “My walking was mainly affected at the time, as well as my speech”, Fitzroy said. “I have learnt to write with my left hand as my right hand shakes when I try to write.

In the years that followed, Fitzroy sought help with his walking and balance and found a therapist who had worked with stroke survivors for over 30 years. But during the coronavirus pandemic, his access to in-person support had become limited. That’s when he came across our stroke-specific exercise programme.

“I have found the Stroke Association’s exercise videos to be very helpful to me. I followed the exercises in the ‘green group', which have kept me moving while at home, and in particular, the clips about improving balance were very useful. The extra videos on My Stroke Guide have also been fantastic, and seeing the stories from other people that have gone through a stroke has inspired me.”

Fitzroy’s wife also had a TIA in August 2020. While she has since returned to work, Fitzroy is encouraging her to try out the stroke-specific exercise videos too. Following these challenges, the couple feel lucky that they can both move around, drive and walk. Fitzroy also teaches martial arts, which is helping him to keep active. 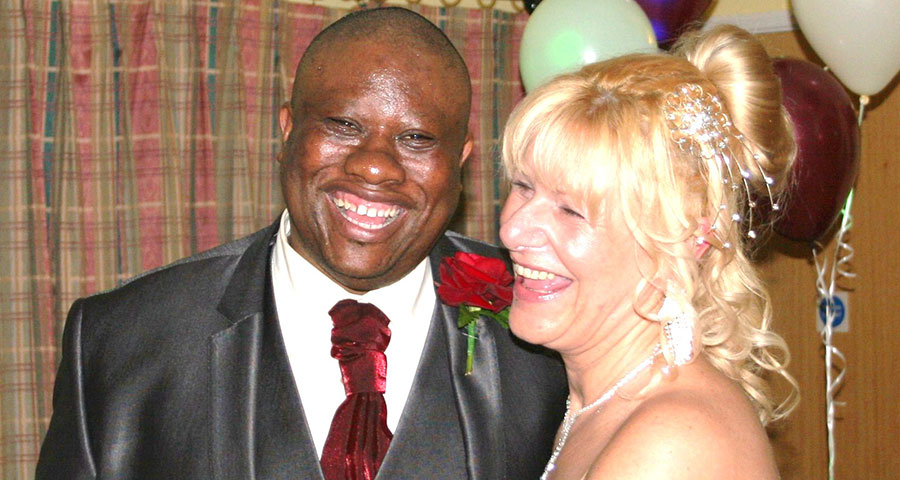